COULD BE YOU, APPLY HERE!

Staff Sergeant is a Junior Command rank within the Police Department. They are your on duty point of contact for any questions and/or concerns you may have. A Staff Sergeant's duties include: taking lead in situations, mentoring and setting a role model for other officers, handling supervisor requests and situations as well as actively patrolling with lower ranking officers and giving out observation reports. Sergeants also have the ability to place warrants as well as detain and demote government officials. Staff Sergeants have additional administrative duties within the Police Department.

Sergeant is a supervisory rank within the Police Department. They are your on duty point of contact for any questions and/or concerns you may have. A Sergeant's duties include: taking lead in situations, mentoring and setting a role model for other officers, handling supervisor requests and situations as well as actively patrolling with lower ranking officers and giving out observation reports. Sergeants also have the ability to place warrants as well as detain and demote government officials.

Corporals are highly experienced members of the PLPD. Corporals can be your point of contact for any questions and/or concerns you may have. A Corporal's duties include: taking leadership in situations, mentoring and setting a role model for other officers as well as actively patrolling with lower ranks and giving out observation reports.Corporals also have the ability to breach a property (without a warrant) if no Sergeants are on duty. Corporals also have the ability to detain certain government officials.

Section 2: Use of Force

In every circumstance, officers are expected to be able to justify why their actions and use of force were appropriate for the situation at hand, so keep that in mind when deciding what force you approach a situation with.

Use of Deadly Force is force against an individual that is likely to cause serious injury or death. Deadly Force should only be used in extreme circumstances and/or to preserve the life, safety and wellbeing of yourself and others. Examples of when Deadly Force is justified would be, life threatening situations and situations related to explosives. Discharging your firearm as warning shots is strictly prohibited. Lastly, you may ONLY shoot at a vehicle if it’s unknown whether the occupants are armed AND they are driving recklessly.

The nightstick (aka baton) and taser should only be used if a suspect is actively attempting to flee or escape and is unarmed or poses no threat to others. Although, generally, if someone has a melee weapon, the use of a taser and/or nightstick is preferred unless a life is in imminent danger. 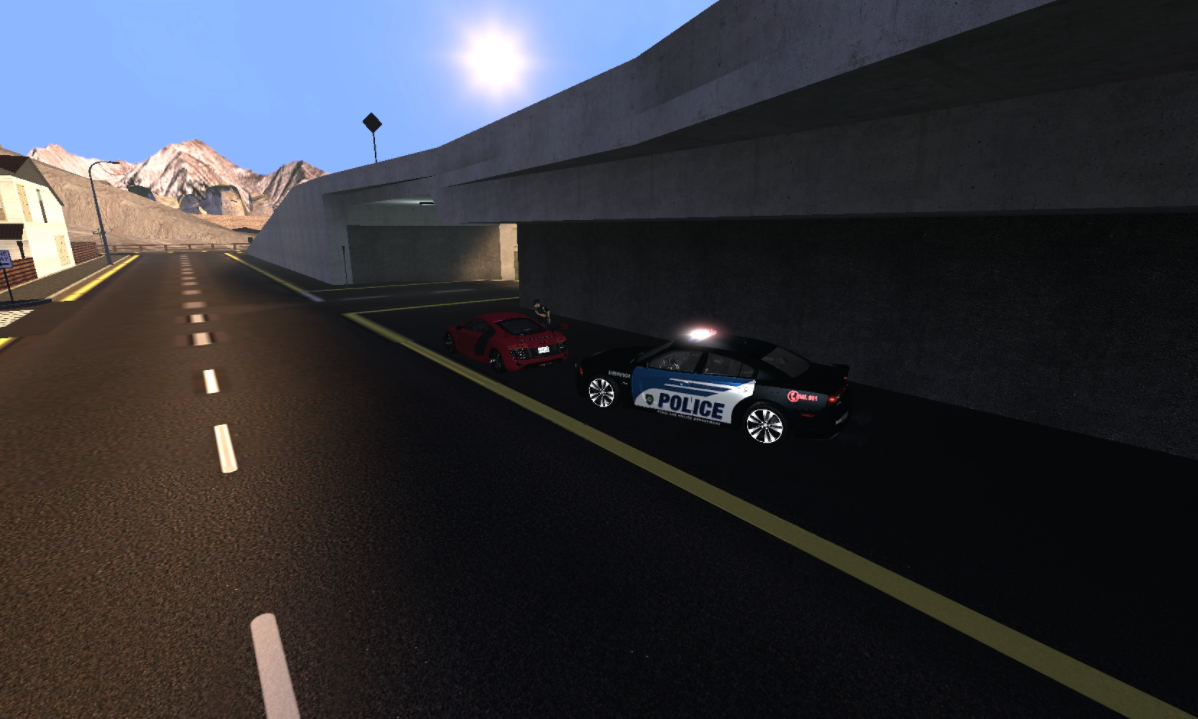 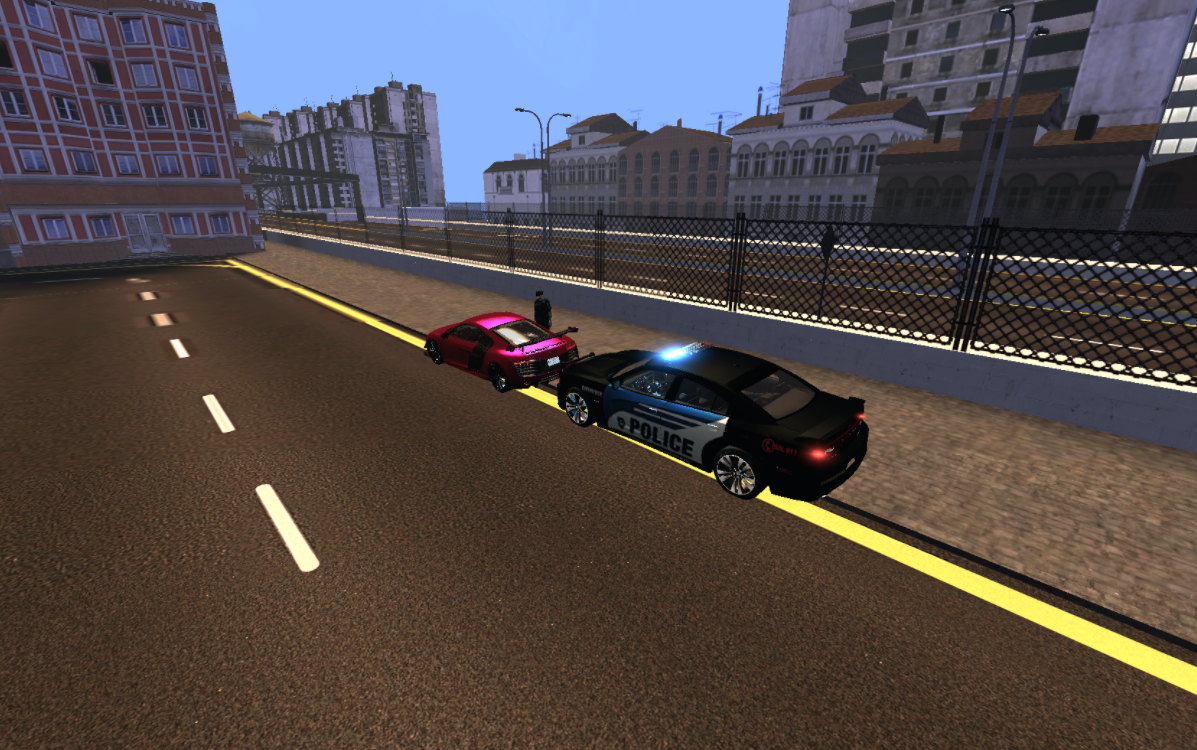 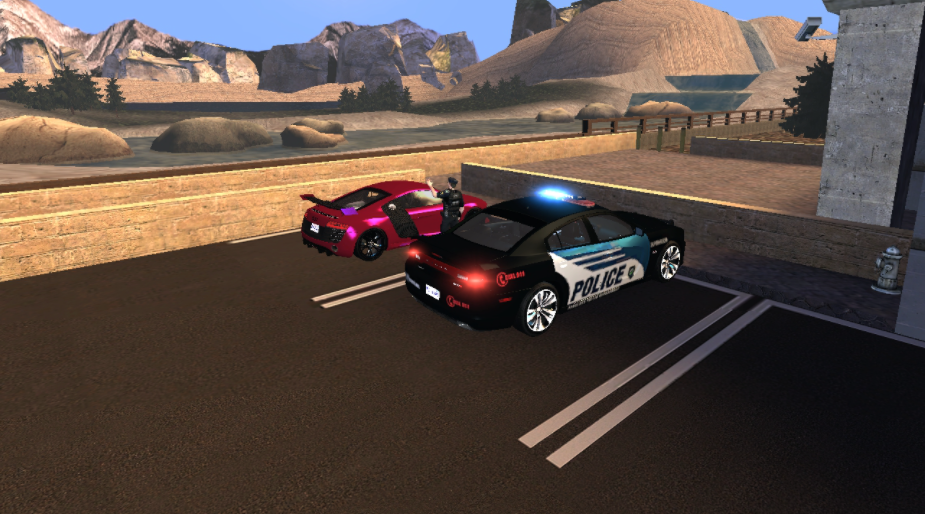 Once the suspect has come to a stop and you are comfortable to proceed, it’s advised that you alert other officers that you’re on a traffic stop. For example, if your current unit is Bravo 1 you would say “Bravo 1, going to be on a 11-95 with a pink audi R8 occupied times 1 behind office”. Alternatively you could press F3 to open your police computer and create a quick incident, inside that incident will have all the details of the traffic stop such as car make, model location and your unit. Furthermore, it’s advised to ANPR the vehicle you’re pulling over before getting out of the vehicle in case they’re wanted. 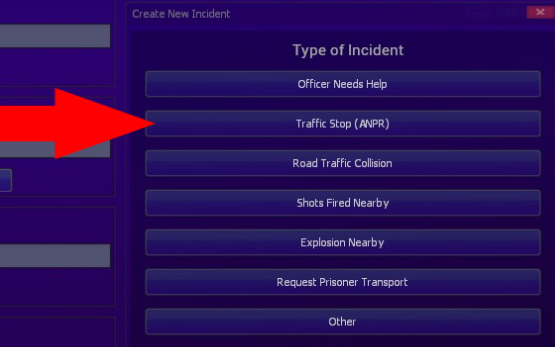 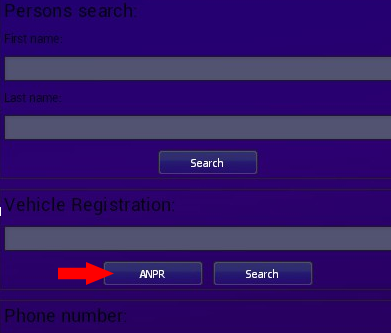 Containment and Perimeters Without a doubt there are loads of incidents which require the scene to be contained and a perimeter to be made. A perimeter should be made to stop the public from interfering with the scene and/or putting themselves at risk. Here’s some good examples of perimeters. Furthermore, there should be an officer watching each direction of movement enforcing the perimeter to stop the public from endangering themselves but it’s also for officers protection in case a suspect has called his friends. Lastly, before lifting the perimeter or confiscating any drugs or firearms, the scene has to be 100% clear, there are no exceptions for this.

When initiating a pursuit on a suspect there are many factors you must take into account to ensure the safety of you, the suspect and any other road users and pedestrians. For example, if the suspect is excessively recklessly driving, it's better to get the vehicles number plate and terminate the pursuit. You must also take traffic conditions, time of day, location of pursuit and the condition of both vehicles. If a suspect is starting to drive on the wrong side of the highway or going up off ramps etc, do not follow them as this is a serious safety risk for everyone.

Duty of Care and Code of Ethics Officers within the Paralake Police Department are expected to maintain the highest level of respect, professionalism, accountability and leadership. Furthermore, officers are also expected to perform their duties to the best of their ability. If a suspect has requested a supervisor, you must provide them with one unless, you are a supervisor, a supervisor has already dealt with the situation or there is no supervisor available.

Certain key bindings only work in a vehicle, or on foot, respectively.

Credits to Tyla Jai, Kian Wolf, ShadowJoey, Niko and Zayne for helping with screenshots and inspiration.